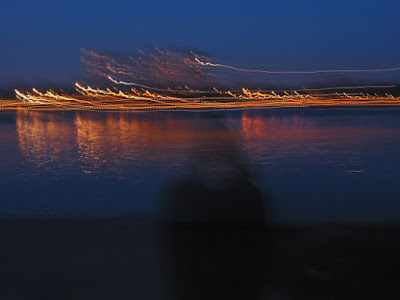 In a recent clean up of some files on a hard drive, I came across the stems from This Grey Morning that Roger O'Donnell had sent me awhile back. After a bit of clean-up this moody Italo Disco/Synthwave mix happened... Enjoy!


Alka remix of Roger O'Donnell's (of the Cure, Thompson Twins, Psychedelic Furs) and Erin Lang's (of Foundling) lovely and sparkling This Grey Morning track from his MOOG based solo album The Truth in Me.
Posted by alka at 7:56 AM No comments:

Cooperate is taken from The Colour of Terrible Crystal, the new album from Alka and the third album release to come from Vince Clarke's VeryRecords label.

This video was created by glitch artist Sara Goodman and you can find out more about her work on her Instagram feed at instagram.com/sci_fi_mascara/.

The Colour of Terrible Crystal is out now on limited-edition CD and via Digital Download.

veryrecords.com
ALKA - Cooperate (Official Video) from VeryRecords on Vimeo.
Posted by alka at 1:59 PM No comments:

Sara Goodman Video for We are Free Forms

proud to link an original Sara Goodman video creation for our track We Are Free Forms. crystal // worship. From the Vince Clarke VeryRecords release: The Colour of Terrible Crystal.

ALKA - We Are Free Forms (Official Video) from VeryRecords on Vimeo.
Posted by alka at 9:17 AM No comments: 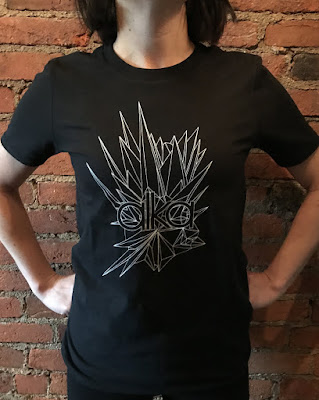 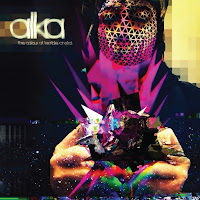 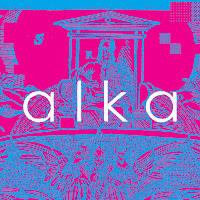 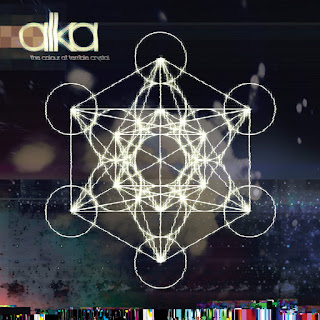 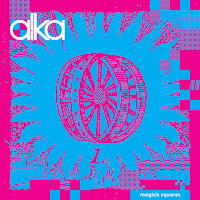 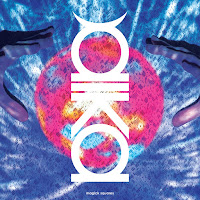 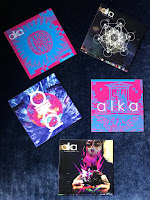 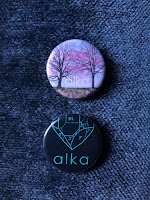 2 hours of brand new and forthcoming Oddtronic releases from around the globe feat. guest selections via Coldcut. 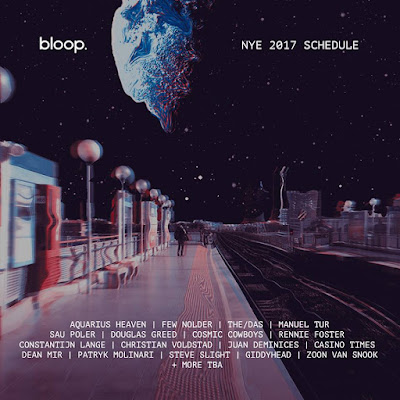