an attempt to conjure quiet

working hard on alka's next release. admittedly, it has been very slow going compared to Principles of Suffocation and Dog Lost in the Woods which took about a year each to pull together. a number of factors this time around have prevented this, some of which involve the complexities of living properly, but a big reason being that this next release draws from many sources and seeks to combine metaphysical elements that do not go together simply.

the next release does have a couple pretty strong working titles: An Attempt to Conjure Quiet, which does seem to fit with my past LP names, but actually leaning towards a stripped down version of the same: Conjuring Quiet. i am working with a select core of semi-finished tracks and getting close to finalizing some. very pleased with the current formation of two dark pieces that actually have a classic early electronic vibe in the vain of Vladimir Ussachevsky, Tristram Cary and Louis & Bebe Barron; appropriately titled: Over Hills and Vales and Under Waves and Seas. 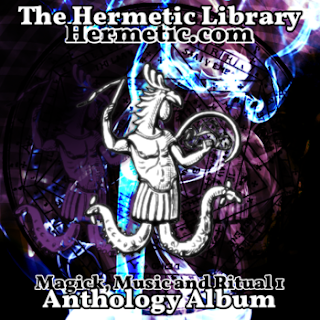 click to order
"The Hermetic Library at Hermetic.com has an overall vision of Archiving, Engaging and Encouraging the living Western Esoteric Tradition. This is an anthology album of tracks by artists inspired by or who incorporate ritual and magick in their work. This anthology album will help promote artists to the audience of the Hermetic Library and beyond. It will also further raise awareness about the connection between magick, music, and ritual.


Over the last year, as a project of the library, I have created a group at SoundCloud, the Hermetic Library audio pool, for tracks and artists inspired by or manifesting the Western Esoteric Tradition. With this group I’ve been working to raise awareness that music and performance can be a form of ritual and magick. This has been a space for artists to share their music and other audio, as well as connecting artists who feel drawn to these topics and ideas, or, especially, incorporate and manifest ritual and magick in their works with other artists and a larger audience.


I encourage you to check out the Hermetic Library at Hermetic.com, if you aren’t already familiar with it, as that’s the reason this project exists and may also offer inspiration to you. The site was started in 1996 and has ever since consistently been an extremely popular resource for students and researchers interested in the Western Esoteric Tradition. You may also wish to check out other posts at the Hermetic Library blog and the Twitter and Facebook reflections to see how the library engages people in a living Western Esoteric Tradition.


Please join the Hermetic Library in promoting these artists who have contributed their work to this benefit anthology album project. All proceeds from album sales will support the library to help cover hosting costs and other expenses like materials acquisitions.


Additionally, this album is being released on the birthday of hermetic.com which was Dec 3, 1996. This release date marks the Hermetic Library's 15th year in existence."

Squaring the circle in the creation of sacred space 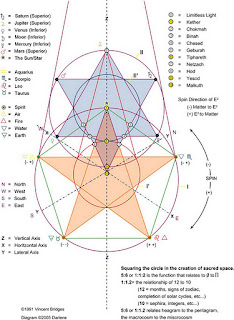 Document of a pretend Psychic in art action via boingybread
Posted by alka at 7:08 PM No comments: 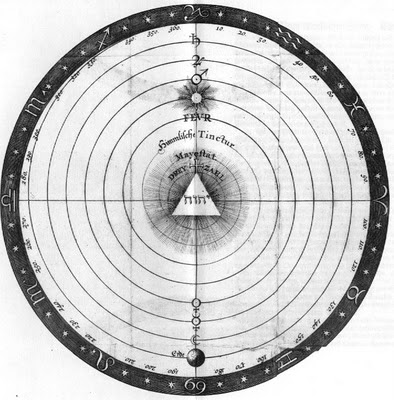 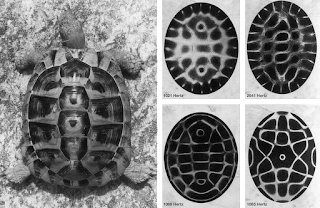 alka on the NME 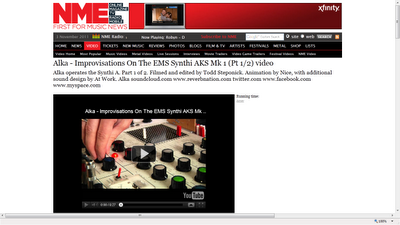